These sizzling and sweet new releases deserve a spot on your TBR list.

April has more than just rain showers heading your way—a whole slew of hot and steamy romance books coming out this month! From paranormal tensions in and out of the sheets, to emotionally fraught prank wars for a bride and groom to be that have cold feet, these reads are perfect for a month known for kicking off with hijinks. And whether you’ve got a taste for contemporary confectionary couples, or historical romances with a lady rake, here are 10 new romance books to get your heart-racing this April. 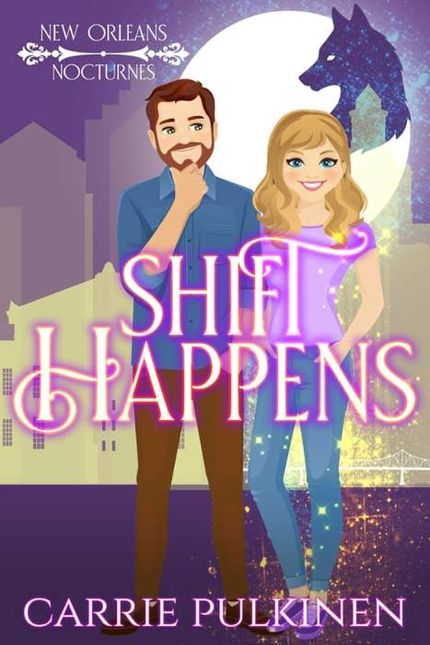 Sophie Burroughs comes from a long line of witches, and despite the fact that any of her attempts at spellcasting are useless, a witch is all she wants to be. Trace Thibodeaux is a werewolf in a pack that’s been cursed, and it’s up to him to fix it if he wants to maintain his rank. After Trace bites Sophie because he suspects her of casting the curse, Sophie only has until the full moon to prove Trace wrong and avoid becoming a werewolf herself. But through it all, the two of them bring “sleeping with the enemy” to a whole new level. 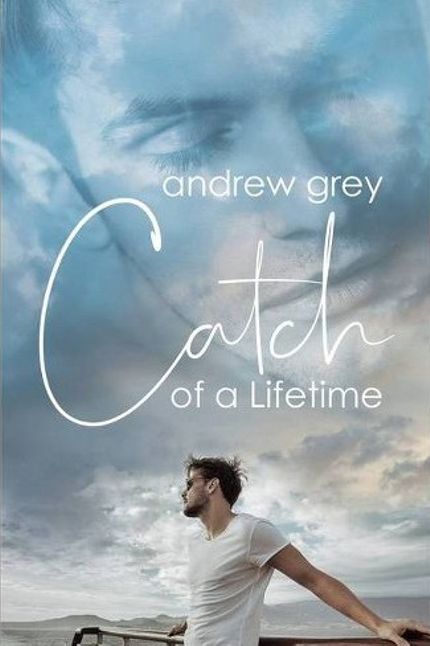 Catch of a Lifetime

Arty Reynolds' Broadway dreams get complicated when he has to leave New York to return home and care for his injured father. Jamie Wilson is still desperate for a sense of independence, ever after he’s fled his family’s claustrophobic farm. When Jamie’s hired to take Arty on a boat trip to Florida, he jumps at the chance. Neither plan to stay in their destination long, but plans fail to matter as a passionate romance sparks between them on their ocean voyage.

When they reach land, they find they have far more in common than they ever imagined: they have the same dream for their lives. It should be perfect—it should put them on a track that goes hand and hand. But when only one of them gets the opportunity to pursue it, the strain may be too much to bear.

Catch of a Lifetime 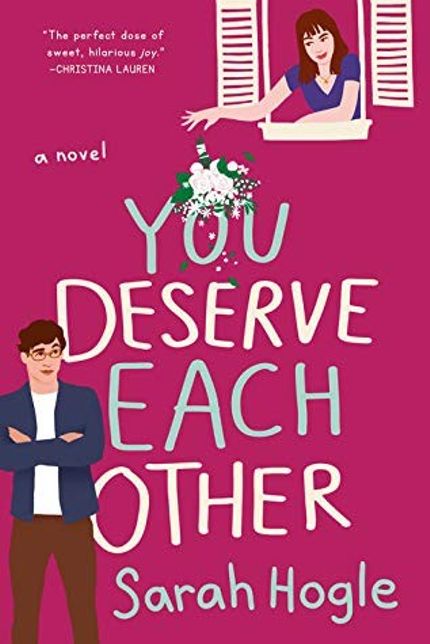 You Deserve Each Other

Planning a wedding is stressful, even when you’re a seemingly perfect couple like Naomi Westfield and Nicholas Rose. But the stress rackets to ten when Naomi realizes not only are they sick of each other, but whoever breaks off the engagement has to foot the bill for the wedding that’s only three months away.

Clearly, the only solution is to launch into an all out prank war, emotionally terrorizing each other until one of them folds. But as they push each other's buttons, they just might find the passion that made them fall in love in the first place.

RELATED: The Best Romance Audiobooks to Listen to Right Now

You Deserve Each Other

Craving more romance? No need to beg! Sign up to get swoon-worthy stories sent straight to your inbox. 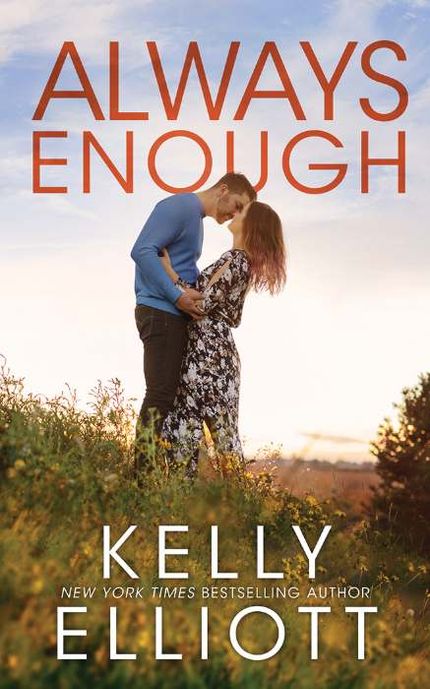 Two years ago, Kaylee lost her fiancé, and now she’s packing up and moving to Montana to try and piece her life back together. Though Ty Shaw was told he’d never walk again after a tragic accident, he beat the odds through hard work and intense physical therapy—but he can’t go bull riding anymore, and he’s left with nothing to make him feel alive. When Kaylee and Ty meet, they start to see that life may not always go as planned, but that doesn’t mean they can’t find unexpected happiness. That is, if they can let go of their broken hearts to pursue it.

RELATED: 10 Angsty Romance Novels That Will Instantly Hook You 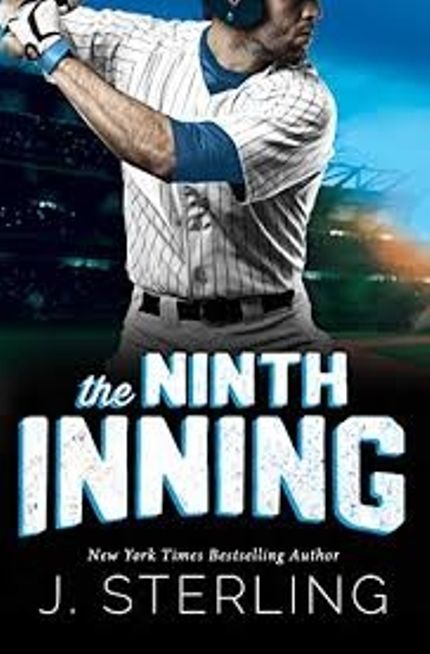 The stakes are high for baseball player Cole Anderson. He’s in his very last season at Fullton State, and his sports days are over if he doesn’t get drafted. Cole has doubled down and eliminated all distractions—including women. But that’s easier said than done when the girl who’s been waiting for him to be with her since freshman year finally gets tired of waiting.

Christina Traver is all too used to playing second fiddle to baseball. She’s all too used to being the only one willing to accept that she and Cole belong together, too. But she’s fed up with waiting, and it’s not her problem that she’s finally moved on now that Cole is seeing things clearly.

RELATED: Sports Romance Books That Will Win Your Heart 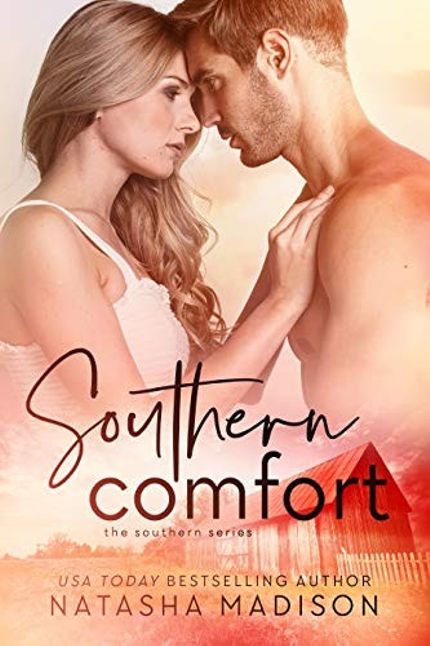 When Olivia discovers that her fiancé is a crook responsible for stealing $10 million from clients, she leaves town planning to live a simple undercover country life. It was just supposed to be a getaway while the drama back home cooled down. But when had things ever gone according to plan?

Casey was destined to take over the family farm, and that’s all he’s ever had his heart set on. But when he sees the out-of-place Olivia walking up his driveway, everything changes. It’s not just that she’s way out of his league, it’s that she’s just waiting for the right opportunity to leave him behind. But even that can’t stop him from falling in love.

RELATED: 14 Western Romance Books That Will Make You Yearn for a Cowboy of Your Own 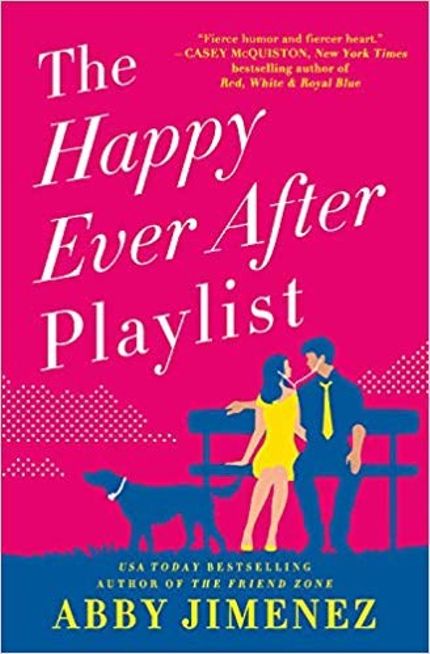 The Happy Ever After Playlist

Sloan Monroe is struggling to get her life back on track, even two years after the loss of her fiancé. Finding the rambunctious lost pup, Tucker, turns out to be one major first step. Sloan is just getting comfortable with her new life and new companion, when Tucker’s rockstar owner, Jason, finally reaches out after weeks of radio silence. Jason may want his dog back, but Sloan isn’t going to give him back without a fight.

But when Sloan and Jason’s communications shift from flirty texts to long and intimate phone calls, there might be one more unexpected connection in her life.

The Happy Ever After Playlist 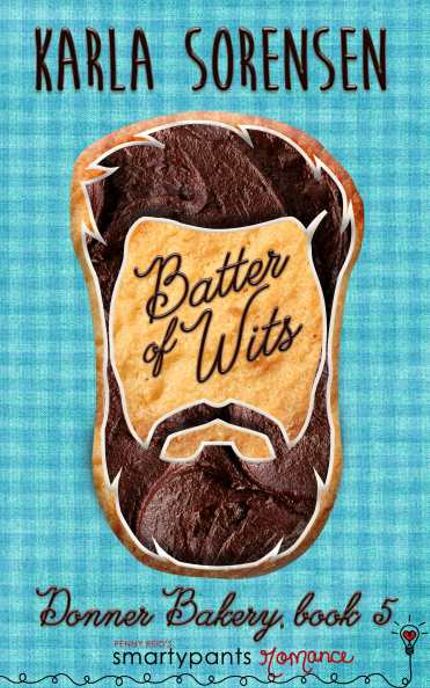 When Grace Buchanan’s car breaks down right outside of Green Valley, the charming and dashing Tucker Haywood shows up to help. However, Grace has such a strong reaction to this stranger that she has to assume that it’s an instant, boiling hate.

Tucker doesn’t have time to find such an infuriating woman so intriguing, but Grace’s fresh start in his city brings nothing but personal complications. What happens when something with a bitter start turns into something sweet? 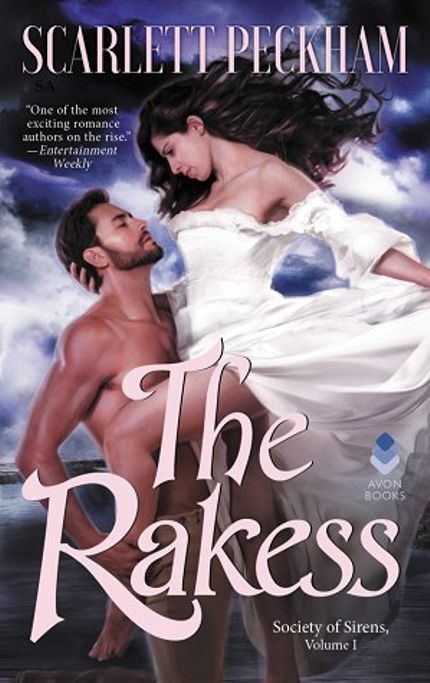 Seraphina Arden is an unconventional woman fighting for equality by day, and luxuriating in passionate affairs by night. She has a plan to raise money for her cause by publishing a scathing memoir about the man who ruined her.

Adam Anderson is an architect and gentle single father of two. With a young family and an important business on the line, scandal is the last thing he needs.

But Seraphina’s proposal for a steamy month-long tryst has a certain appeal. And as their time together unearths pains from their pasts, Seraphina might just find she has more than just a single-minded purpose—a heart that is left wanting. 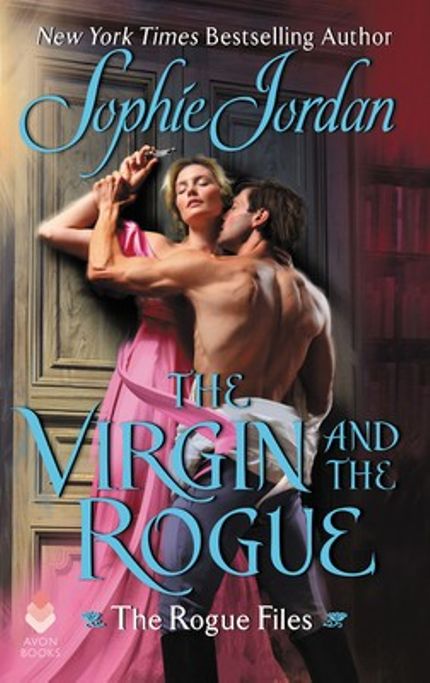 The Virgin and the Rogue

Charlotte Langley is not one for taking risks, so it comes as no surprise when she accepts a proposal from her childhood sweetheart. But when an illness takes her, she drinks what she thinks is a healing tonic—a potion that really drives her into a desire for another man.

Kingston is a rake through and through, though he’s doing his best to reform. But when a seemingly meek wallflower takes charge and pulls him into a passionate kiss, he finds himself right back at his scandalous ways.

Their encounter should have been a momentary mistake, but neither one can forget it. How much will they risk for what feels like true happiness?

RELATED: 16 Regency Romance Books That Will Sweep You Off Your Feet

The Virgin and the Rogue

Craving more romance? No need to beg! Sign up to get swoon-worthy stories sent straight to your inbox.