It's fun to imagine a country of kilted hunks of primal energy who have leapt straight out of Outlander, but that’s only a sliver of what Scotland has to offer.

Scotland is a big deal in romance novels. Sexy Highlanders and their passionate trysts atop the rolling hills of heather is one of the genre’s most prized staples, and it’s not hard to see why. There’s something about that hot Scot trope that is wholly alluring to many romance lovers. Imagine a stoic alpha stridently dedicated to his family and his love, then add a mega-sexy accent and penchant for wearing kilts without underwear, and how can you resist that? Some of the biggest names in romance have written stories set in Scotland or centered on Scotsmen, and it sells.

Of course, if you’re actually Scottish, like me, then this subgenre can be very strange to read. It’s an odd experience for any person to see the specificities of their own culture and history diluted into a handful of tropes for the purposes of titillation.

This is not unique to Scottishness, but being an actual Scot who reads a lot of romance novels, my past with this comes with a lot of pitfalls. I tend to have a pretty low tolerance for Highlander romances that rely on the most expected elements and stereotypes of my nationality. I don’t have a lot of patience for badly written Scots dialect, in particular (I promise you all that we don’t say “och aye” or “bonny lass” anywhere near as often as we do in these books!)

It can be pretty entertaining to look at how the outside world romanticizes your country—and Scotland isn’t free from doing this to itself, as every tourism advert can attest to—but it also feels like a disappointing reduction of the country’s potential. As much fun as it is to imagine the country as populated exclusively by kilted hunks of primal energy who have leapt straight out of Outlander, that’s only a sliver of what we have to offer in terms of romantic representation.

But never fear, I am here to recommend four Scottish romance novels that have a hearty stamp of endorsement from me, an official representative of the motherland. 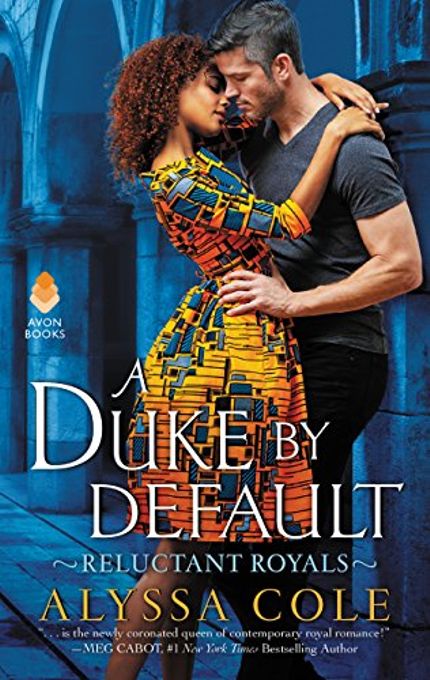 A Duke By Default

Alyssa Cole's Reluctant Royals series has quickly gained popularity among romance readers, and for good reason. Her thoroughly modern stories of contemporary royalty and their various intersections have proven to be the perfect Summer read. The second book in her series, A Duke by Default, moves the action to Edinburgh for a new twist on the Scottish romance trope. Portia Hobbs is a New York socialite with a long history of screwing up things. In an attempt to figure herself out, she takes an apprenticeship with a Scottish sword-maker whose business is struggling and whose family history holds some regal secrets.

What makes A Duke by Default stand out in a crowded field is its attention to detail and willingness to play around with those familiar Scottish stereotypes. This isn’t a Scotland of noble savagery, but a layered and multicultural country impacted by divides in race, class, immigration, and much more. Cole does a wonderful job of portraying a richly textured city and the people who call it home.

A Duke By Default

Want more Scottish romance? Sign up for A Love So True's newsletter, and get swoon-worthy reads delivered straight to your inbox.

When a Scot Ties the Knot

Madeline Gracechurch is painfully shy and would rather stay inside all day drawing insects than be carted around London for marriage prospects. To avoid public embarrassment, she creates a suitor as the perfect excuse to get out of the entire affair. Her imagined Captain MacKenzie is a devoted sweetheart, a Scottish general who would do anything for her. Through letters she sends out to nobody in particular, Madeline creates the perfect romance, then kills him off in battle. But then a real Captain MacKenzie turns up on her door with all those letters. Tessa Dare's historical novels are always well-crafted tales chock full of charm and little details that linger with you. When a Scot Ties the Knot is not only a great romance, but a fun dissection of the idea of Scotsmen as a go-to romantic trope.

When a Scot Ties the Knot 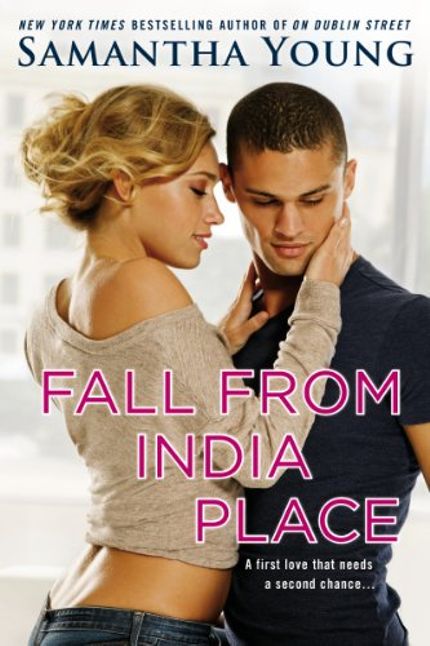 Samantha Young's contemporary romance series On Dublin Street follows the passions and torrid emotions of a connected group of people living in Scotland's capital (each book references a street in Edinburgh—India Place is in the New Town). Fall From India Place is the fourth book in the saga but they can be read in any order without missing much. Hannah and Marco had one intense night of passion together before Marco took off, leaving Scotland and breaking Hannah's heart in the process. Five long years later, she's tried to move on but still finds it difficult to let go of the man she loved so desperately, and then he returns to Edinburgh, determined to make up for his past mistakes. If you like an all-consuming contemporary, this one is for you, and it’s always fun to see Edinburgh, one of my favorite places on the planet, brought to life. 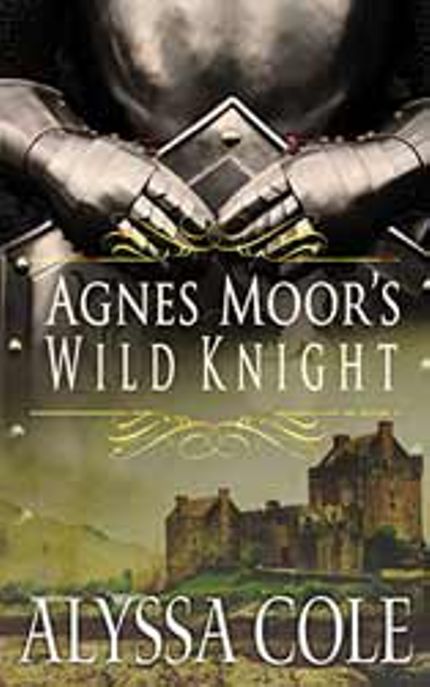 Another Cole title—you should really read everything she writes, to be honest—this one offers something I’ve never seen in Scottish romances before. This historical interracial Highlander romance takes place during the reign of King James IV of Scotland, focusing on one of his African courtiers. Agnes Moor is an "exotic" of the King's court navigating her place among nobility. Gareth MacAllister is a Highland lord who has been smitten with Agnes for a long time, so when the King makes a kiss from his courtier the prize of a tourney, he is determined to win it. In a mere handful of pages, Cole fleshes out a fully lived-in world with this novella, one that offers a much needed reminder of the true diversity of the past (something a lot of romances and indeed history at large omits). It's too short and I'd dearly love a novel-length version of this, but as it stands, this is one you should seek out.