America Singer is coming to a streaming service near you.

Variety reports that Netflix will release a movie adaptation of Kiera Cass' bestselling book The Selection, the first novel in her series of the same name. The film will be directed by Haifaa Al-Mansour, who made history as Saudi Arabia's first female film director. Al-Mansour has previously directed Wadjda, The Perfect Candidate, Mary Shelley, and Netflix's Nappily Ever After.

The Selection is a five-book dystopian young adult series that gained a loyal fandom after the first book was released in 2012. The bestselling first novel follows America Singer, an artist who competes in a ceremony called the Selection for the prince's hand—and a seat on the throne. 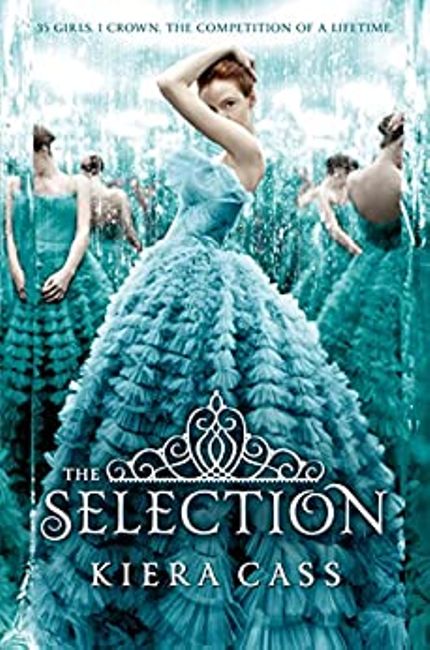 The Selection is set in a future where society is strictly divided between castes. As an artist, America is a member of the fifth caste; Aspen, the boy she secretly loves, is a servant in the sixth.

America objects to the Selection. But when societal status divides her and Aspen, and she has an opportunity to provide for her family through the Selection, America agrees to compete with 34 other young ladies for the heart of Prince Maxon, a member of the highest caste.

RELATED: All the New Swoon-Worthy Romantic Movies Coming in 2020

As producer Denise Di Novi said in a statement, The Selection's message about class is more relevant than ever:

“We are thrilled to be working with Netflix and bringing these beloved books to life for the extraordinarily loyal and passionate fan base. The author Kiera Cass has created a spellbinding fantasy whose message of empowerment and authenticity is more relevant today than ever.”

The Selection has sold over 11 million copies globally since the novel was first released. We can't wait to see how Cass' compelling world translates to the screen.

[via Variety and The Guardian]

The Selection
movies
Published on 13 Apr 2020