The late author was one of the original titans of romance.

In 2019, the romance world mourned the loss of the legendary author Johanna Lindsey, who died at the age of 67. The writer had multiple New York Times best-selling titles to her name and was considered one of the defining figures in the genre. For many readers, Lindsey was the writer who introduced them to the wonderful world of romance, and her influence has spanned generations in the field.

She admitted to writing her first novel on a whim, which, unbeknownst to her or anyone else, would ignite a decades long career. According to her publisher Simon & Schuster, Lindsey wrote over 60 titles, and sold at least 60 million copies.

Lindsey wrote everything, from Regency romances to pirate books to love in the American old West, to even a few sci-fi tales. She also had some of the most delightfully corny covers in the genre, complete with many a posing Fabio!

Much of her work was decidedly the product of its time, as she began her career at a point where romance was often heavily focused on tales of romantic and sexual surrender on the part of the heroine. Lindsey's work also contains racial tropes, such as the seductive sheik, that have decidedly not aged well. This can make recommending her work somewhat difficult. A lot of what defined her work and her career is considered deeply passé today, not to mention seriously inadvisable.

She is, however, still an important part of romance history, and a lot of those old-school titles, when viewed from a critical distance, can be campy cracktastic reading experiences. Lindsey's endlessly bonkers plotting and unabashed soap opera-style drama can make her work a delight.

With that in mind, we’re taking a look at some of the best Johanna Lindsey titles to read if you want to see first-hand the work of one of the original titans of American romance.

Picture this: A prince from a little-known Eastern European country is soon to be crowned King but first must collect his wife, a princess who was sent to America as a child for her own safety. She is unaware of her birthright, and all but enslaved in a Mississippi tavern where she must dance for her keep.

This is actually a pretty reasonable story by Lindsey standards, but it's still a story that starts fast and never slows down for a second. Once a Princess is a veritable full house bingo card of old-school romance goodies. 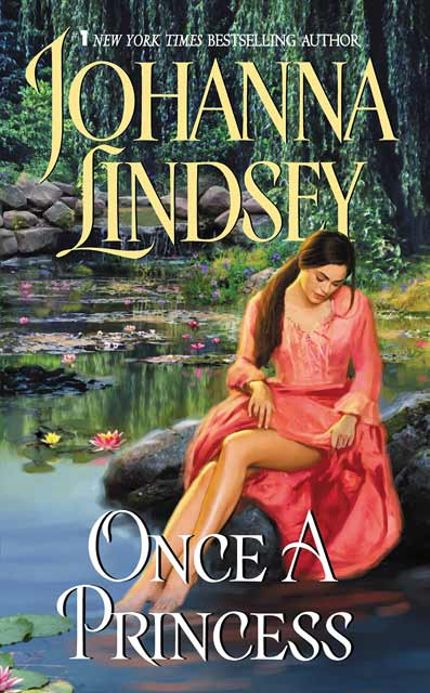 Want more romance? No need to beg! Sign up to get the best in romance sent straight to your inbox.

Meljean Brook, one of the queens of sci-fi fantasy romance, described this book as a guilty pleasure read that she felt zero guilt over loving, while Nalini Singh, another titan of the field, gave it five stars on Goodreads. That should give you a pretty good indication of this title's popularity and influence.

Lindsey was writing sci-fi romance at a time when basically nobody else was, and it feels like such a good fit for her particular brand of retro charm. Warrior's Woman is the first book in the Ly-San-Ter Family trilogy, set in the year 2139 and centered on the fearless warrior Tedra De Arr as she sets out to rescue her home planet from the rule of the evil Crad Ce Moerr.

One major obstacle standing in her way is the barbarian alien Challen Ly-San-Ter, who wants nothing more than to drag the heroine off to his lair and have his way with her. Imagine all the bodice-ripping delights of old-school historical romance, but in space! 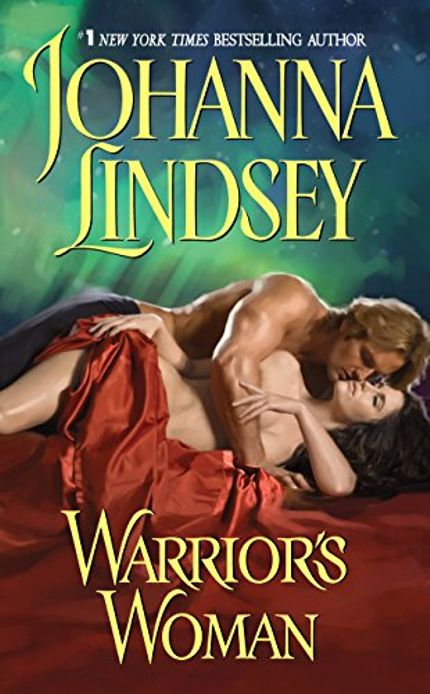 This title is part of the 12-book Malory-Anderson Families series, the longest-running saga that Lindsey ever wrote. Want some stories of familial strife and incorrigible scoundrels? This is the series for you!

Stormy Persuasion is one of the newer books in the series, which can be read in any order without any problems, but it may be one of her best.

Judith Mallory has delayed her own society debut to accompany her cousin Jacqueline on her journey to America where she will have her come-out, as her father had promised to his in-laws.

The inseparable cousins are prepared for what the future holds, but could never have predicted the fates that would befall them. Nathan Tremayne is looking for his redemption, having been captured while smuggling. If he can find the people who have been stealing ships from the English fleet, he will have his freedom.

A spanner is thrown in the works when Judith recognizes him and decides to blackmail him into doing her bidding. Of course, tensions run high! Stormy Persuasion is as much a family saga as it is a historical romance, something that Lindsey excels at. 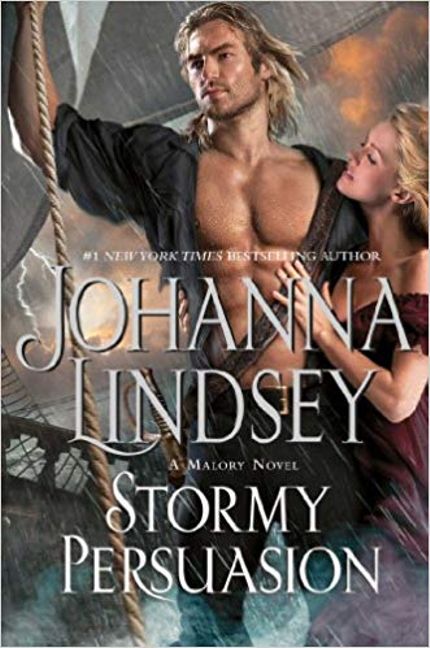 One of the great features of old-school romance is the savage Viking hero, and Lindsey did love herself a Nordic god of muscles and passion! Book one in the Haardrad Family trilogy, Fires of Winter follows the noble Lady Brenna as she is abducted from her Celtic homeland and taken across the sea to Garrick Haardrad, the proud and powerful son of a ruthless Viking chieftain.

He claims her for his own, but she intends to fight this beast at every turn. Warning: This is about as old-school as it gets, right down to the borderline irredeemable hero and the rape-as-romance trope. For some readers, this will not be the book for them, and understandably so. If you’re prepared for all that problematic madness, Fires of Winter is Grade-A crack.

RELATED: Scottish Romance Novels That Will Become Your Next Kilty Pleasure 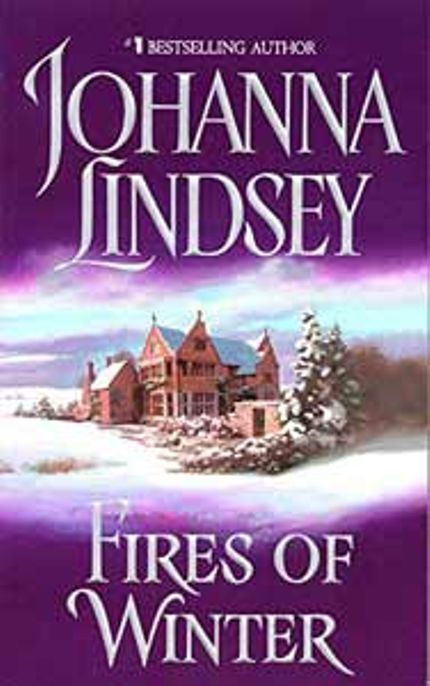 One Heart to Win

Lindsey loved a good Western romance and the Callahan-Warren trilogy was as good an example of that as any. Tiffany Warren, our hero, is marrying the rancher Hunter Callahan in the hopes that their union will bring together the squabbling clans and end their long dispute over a strip of land.

She decides to pretend to be her father's new housekeeper to scope out this future husband of hers. Little does she know that their family feud is now so heated and borderline-ridiculous that the Callahans have already planned to kidnap the Warrens' new housekeeper!

Now, Tiffany has to keep up the facade that she is Jennifer, a lowly maid, while Hunter waits for his bride-to-be. Even in her newer novels, Lindsey loved to keep up the narrative frenzy that evoked her classic titles. 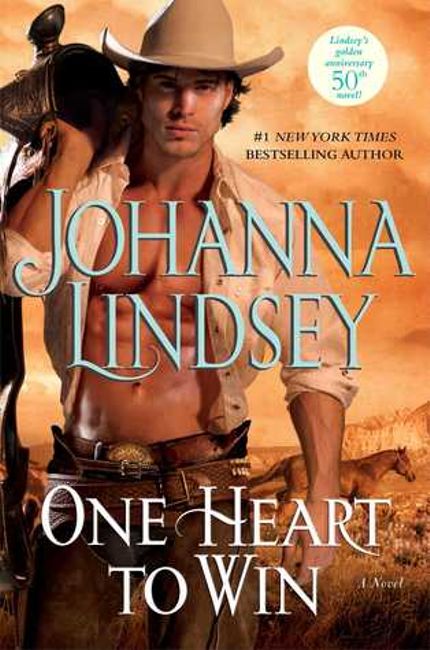 Want more romance? No need to beg! Sign up to get the best in romance sent straight to your inbox.