Why settle for just one? 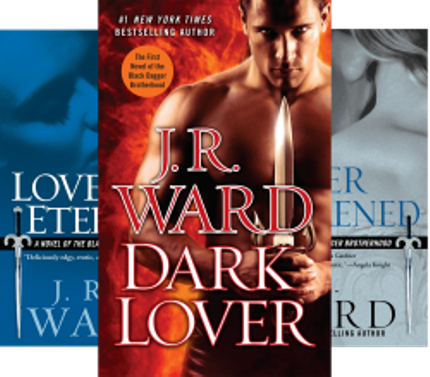 The Black Dagger Brotherhood is dedicated to protecting their race from a group of slayers determined to annihilate them. The Brotherhood is a group of highly trained warriors led by Wrath, the lone purebred vampire left on Earth. When one of the brothers is killed, his half-breed daughter, Beth, is thrust into the world of the Brotherhood.

Wrath must mentor the young woman, but their relationship extends far beyond student and teacher. The nearly 20 books of the Black Dagger Brotherhood series follow the various members of the Brotherhood as they fight for their lives–and work off the stress with mind-blowing sex. 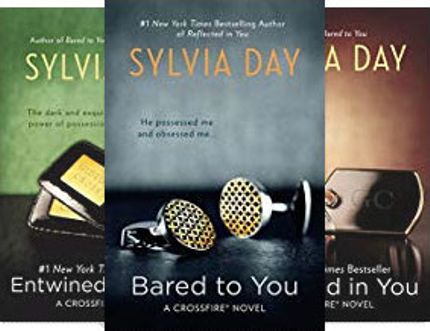 Eva Tramell is 24 years old and a survivor of childhood sexual abuse. She is scarred by the events of her childhood and often finds them difficult to push away. Then she meets Gideon Cross. Gideon is an incredibly attractive young billionaire who also bears the wounds from a childhood of abuse.

Over the course of the five novels in the series, the young couple falls deeply in love and together must work towards overcoming their childhood traumas. In the process, they learn what it means to be in a healthy, loving relationship. And of course have white-hot sex. 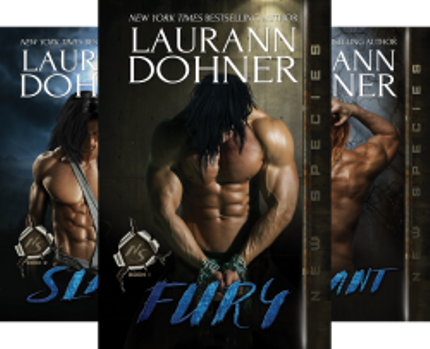 In the New Species universe, a pharmaceutical company’s illegal experiments have created a new species. These creations are part human and part animal, with instincts natural to both species. These new species are inclined not to trust humans, because they have been abused and experimented on by people their whole lives.

Nevertheless, in each of the 14 books in the series, one of the “experiments” falls for a human woman, embracing his humanity but retaining his animalistic sexual desires. From Fury to Numbers, Dohner’s characters are positively irresistible and downright dirty. 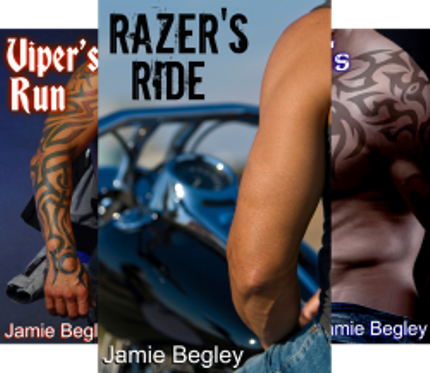 Treepoint, Kentucky is a small, rural community full of church-going people set on protecting their own against outsiders, but the tight-knit community couldn’t stop two of their boys from forming the Last Rider motorcycle gang. The gang began as a group of eight men, but is looking to grow their ranks. Membership is open to any man who fought four current Riders and to any woman who impressed six of the original members.

Each book in the series focuses on the story of one or more gang members, exploring their backstories ... and their bedrooms. 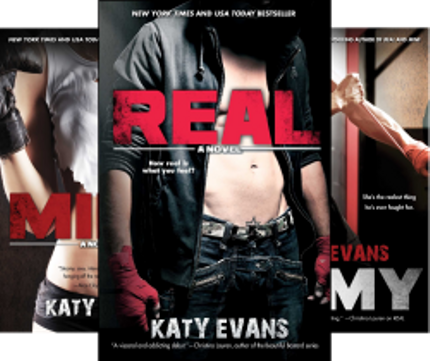 White-hot lust is the first thing that Brooke feels when she lays eyes on Remy. The second he sees her, he’s overwhelmed with an animalistic need to have her. When Brooke is hired to train the up-and-coming fighter, she does a lot more than push his physical limits. The first three books in the series are all about the toe-curling, heart-pounding escapades of Brooke and Remy.

The next four tell the stories of other unbelievably hot thrill-seeking men falling hard for gorgeous women. Don’t worry. Their relationships are every bit as steamy as Brooke and Remy’s. 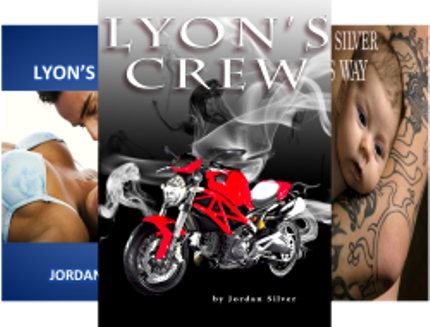 Colton Lyon is a bad boy. The tattooed, pierced, and wealthy leader of a bike gang is every bit the seductive heartbreaker, but he’s sworn off women. When he meets Katarina, he falls right off the wagon. Kat is damaged and Colton wants nothing more than to save her ... well he might want to seduce her too.

Related: 10 Bad Boy Romance Books That Are Oh So Good

Throughout the series, Colton tries to heal Kat, protecting her at all costs. He’s on a mission to right the wrongs of her past and make her feel good ... really good. 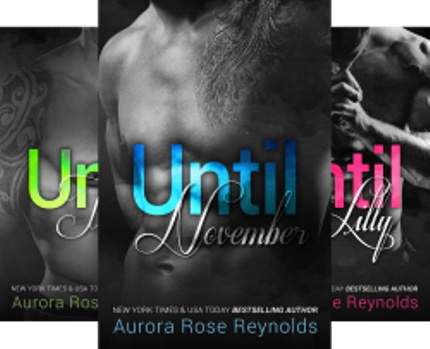 Love was not a word in the Mayson brothers’ repertoire. They’re masters of the female body, but lack knowledge of the heart. Then, they met November, Liz, Lilly, and Sophie, and their days as ladies’ men are totally forgotten. One by one, the brothers fall head over heels for–and into bed–with these ladies.

If you’re still thirsty for more, check out the Until Her and Until Him series. The Mayson kids are all grown up and just as adventurous as their parents. 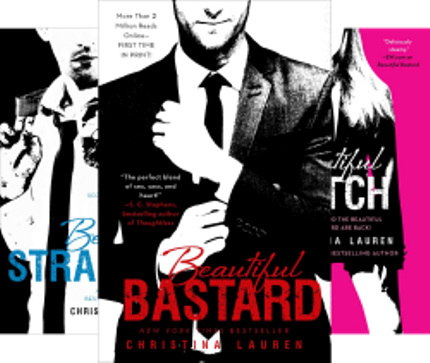 The Beautiful series kicks off with a forbidden attraction. Bennett is undeniably attracted to his intern Chloe. He’s always been against office romances, but is willing to, uh, smash, the rules this time.

RELATED: 13 Romance Book Series You Won't Be Able to Put Down

Chloe and Bennett find themselves in an unbelievably hot love story that forms the basis for most of the Beautiful books. They’re joined by the equally delicious relationship between Max and Stella, who are more than happy to hook up in the most public settings, but are terrified of falling in love. 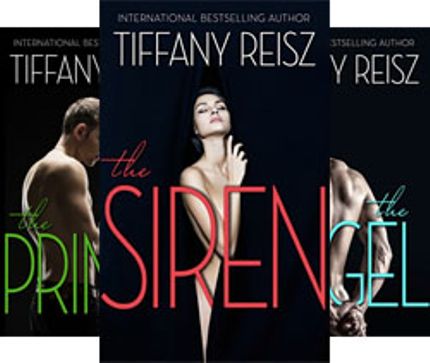 The first four novels of The Original Sinners center around Nora’s delicious escapades. In the last four, Reisz rewinds to Nora’s early days, when she was a timid submissive named Eleanor. Eleanor’s story definitely delivers a different perspective, but it’s every bit as thrilling as Nora’s. 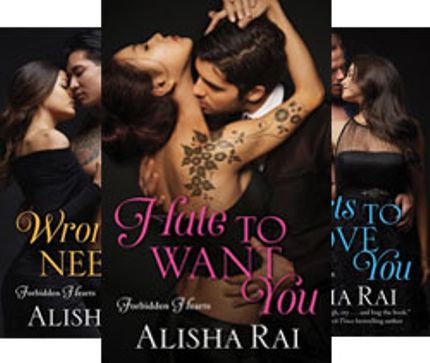 The Chandlers and Kanes co-owned a successful chain of grocery stores, but after a tragedy, the families dissolved their business and became sworn enemies. A lá Romeo and Juliet, the three novels of the Forbidden Hearts series feature torrid affairs between members of the feuding families.

In the first book, Livvy Kane and Nicholas Chandler have a deal: They’re going to spend one night together and leave everything on the, uh, bed. They know they can’t be together, but they can’t fathom being apart. The next two novels tell similar stories of affairs between members of the feuding families. The decades of hatred lead to some serious sexual tension and aggressive between-the-sheets action.

Featured photo via cover of "Lover Unbound" by J.R. Ward