Throughout February, A Love So True is joining forces with Kensington Publishing to bring you original content from your favorite Kensington authors! Today, we're thrilled to share this list of irresistible alpha males from Dark Protectors author Rebecca Zanetti. See her selections for the steamiest alpha males ever below!

I think there are many reasons why readers love an alpha male as a hero in a romance novel, but the main one, in my opinion, is that we know these guys can survive and protect those they love. They’ve been through hell, and they’re all wounded and sexy, but the bottom line is that they’re survivors. They beat the beast, won the war, emerged triumphant…and they’re here to fight another day.

They also have that hidden undercoating of sweetness that only comes out once in a while but charms the heck out of the reader and the heroine. The alpha hero is often a mystery that the heroine gets to solve. These days the heroine has a skeleton or two in her back yard, and her mystery might get the alpha hero into even more trouble. How fun is that? Here are a few of the alpha heroes who have charmed me as a reader through the years. 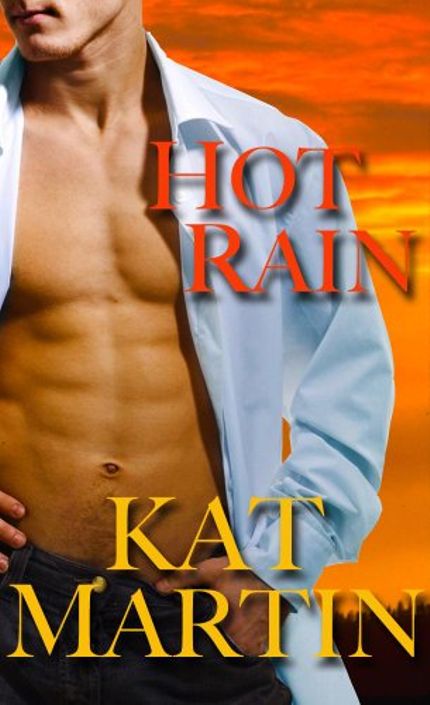 I love Kat Martin’s Jake Dawson in Hot Rain. This alpha male combines humor, challenge, and charm in a way that burns up the pages and makes for a sizzling read.

Want more alpha males? Sign up to get steamy reads sent straight to your inbox. 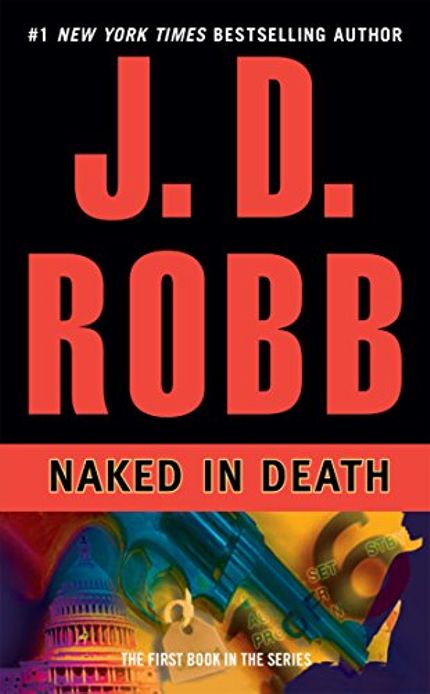 Another favorite is Roarke in the Nora Roberts' [writing under the name J.D. Robb] In Death series. Roarke is former criminal, reformed by love, and is still the sexiest and deadliest male out there in this futuristic world. 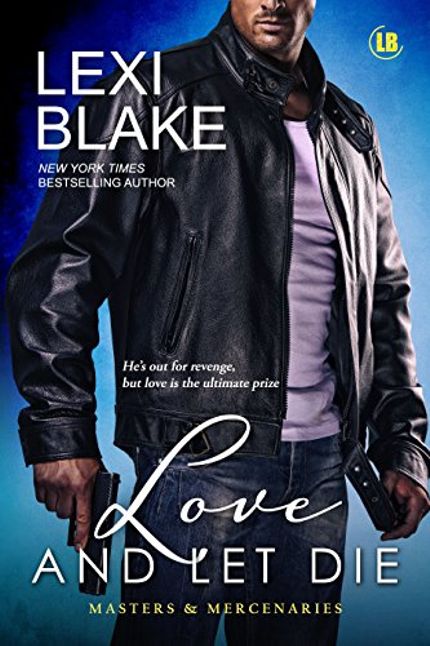 I also love Lexi Blake’s Ian Taggard in the Masters and Mercenaries series. Taggart takes humor, sarcasm, and danger to combine into an alpha male who can tear the head off a bad guy and then kiss you senseless in the same day.

RELATED: Werewolf Romance Books to Sink Your Teeth Into 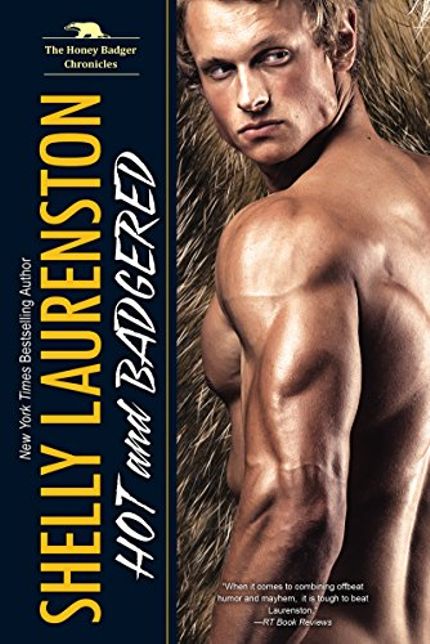 Another favorite is Shelly Laurentson’s Berg Dunn from Hot and Badgered. Sure, he’s a bear shifter, which makes him deadly and tough. But the guy has the control and patience of a true predator. And of course, bears are lovable and cuddly when their claws are sheathed. 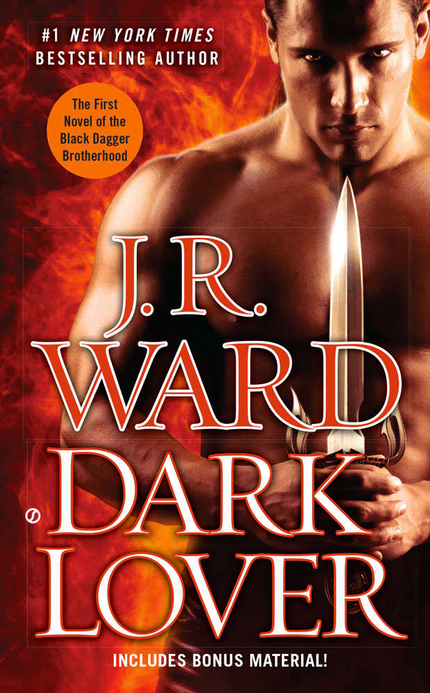 There's also JR Ward’s Wrath from Dark Lover. Wrath is the king of the vampires who has a dark and violent past but is completely loyal to his brothers and those he loves. 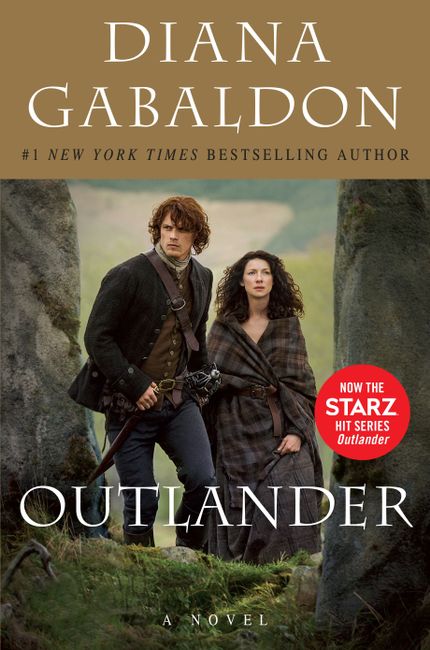 Diana Gabaldon’s Jamie Fraser in the Outlander series can't be forgotten. Jamie is a true romantic, great fighter, and fierce leader. He’d walk through fire for the woman he loves. Plus, he has that Scottish brogue… 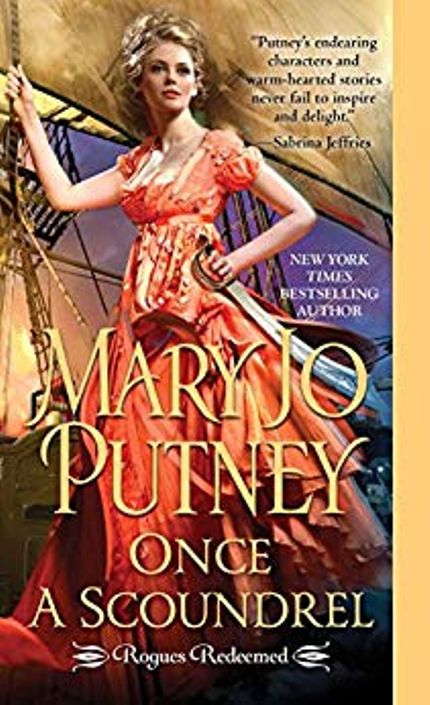 Finally, there's Mary Jo Putney’s Gabriel Hawkins in Once a Scoundrel. The title of the book says it all. He’s a ship captain who has no problem creating his own rules, and his romance is passionate and wild all at once.