Every villain is the hero of their own story. But making that story sympathetic can pose some challenges.

There’s nothing quite like a good villain. Whether it’s someone the reader loves to hate—or just plain hates—the villain can be the driving force of a story. It’s their plans and plots and evil deeds the hero or heroine spends the entire book attempting to outmaneuver. The worse the villain is, the better the protagonists have to be.

But what happens when the villain is such a strong character that he wants his own happily-ever-after?

Some of the most memorable and rewarding books out there are redemption stories—and no one is more in need of redemption than the villain. So how do we get there?

The villain’s level of evil is something that needs to be considered before trying to redeem them. Typically speaking, the longer the series, the more time there is to put the villain on the path to redemption. That said, there are certain things that a villain cannot do and still be a future hero (or heroine). These include, but are not limited to: rape, abuse, animal cruelty. Murder isn’t on the list as a general rule, but it entirely depends on who the villain kills. If he’s murdering innocents, it means a long uphill battle to bring him around.

But, for every rule, there’s an exception. While George R.R. Martin is hardly writing romances, the character arc that Jaime Lannister goes through is phenomenal. He starts off the first book with attempted child murder, but sometime around the time he meets Brienne of Tarth, the reader starts loving him, just a bit. And that love only grows as his story continues.

That saying that the villain is the hero of their own story is the first step in paving their way toward being a hero in their own right. This requires a villain that is just as fully fleshed out as the hero. They need their own desires, their own fears, their own motivations beyond “being an evil jerkface for the sake of being an evil jerkface.” If they’re doing bad things in the name of something they truly believe in, then there is something inherently sympathetic in that. Zealots are the exception to this. No one likes a zealot.

Look at Rumpelstiltskin from Once Upon a Time. He hurts character after character over the course of the show. But if that’s viewed through the lens of his initially wanting power to protect his boy, and then wanting power to find his boy … That’s a motivation anyone can sympathize with. It gives the audience the tiniest kernel of understanding, which makes them to want to root for him.

Want more romance? No need to beg. Sign up to get steamy reads delivered straight to your inbox.

The next thing a well-developed villain needs is the turning point that will have readers interested in seeing a story from his perspective. This is a moment of the villain acting slightly less than villainous in a way that perks interest. Maybe they save a character instead of leaving them to die. Maybe they temporarily ally with the hero to serve a greater purpose. Maybe they don’t take advantage of a situation with an emotionally devastated side character. It’s different for each villain in each series, but that turn has to be there, otherwise they’re just a villain who’s really well-rounded.

RELATED: Mystery Romance Books to Keep You Up All Night

Kresley Cole’s Lothaire has an excellent turn. It centers on the character Thaddeus. This kid is as sweet as apple pie and determined to see the best in Lothaire. In return Lothaire indulges him—albeit reluctantly—creating a relationship like an eager kid and the world-weary older cousin allowing him to tag along. It throws in a bit of humor, which allows the reader to like Lothaire despite themselves. 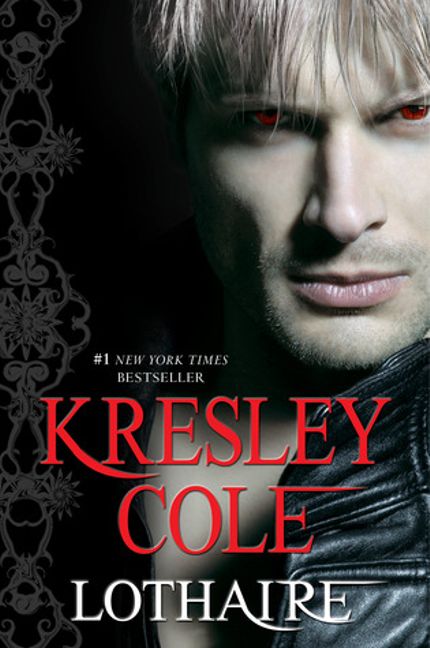 Pairing the villain up with the right personality is crucial. Even with the dose of sympathy and the turn, they need to face off with someone who can meet them toe to toe without flinching. The villain has gotten to this point by being sure that they’re right and that their path is the only way forward. It’s the heroine’s (or hero’s) job to stop them in their tracks and show them a different path. It might not be a heroic path, but it’s got to be different than the one they’re on at the beginning of their book.

This path mirrors what is found in romances with anti-heroes or those tortured heroes that need some solid therapy in addition to the love of a good partner. The difference is that readers usually are coming into the villain’s story with preconceived notions. They’ve spent the series up to that point despising the villain so the story has to work that much harder to make them earn their happily-ever-after.

Karen Marie Moning’s Adam Black is a great example of this. He’s a Fae who’s cursed. In his book, his heroine is a sidhe seer—an enemy to the Fae. He’s put in a position where he’s dependent on her and where he’s forced to see her (and her people) as something other than a pawn or a dangerous weapon. And she starts to see that he’s not all evil—and fall for him in the bargain—leading the reader to do the same.

By The Immortal Highlander 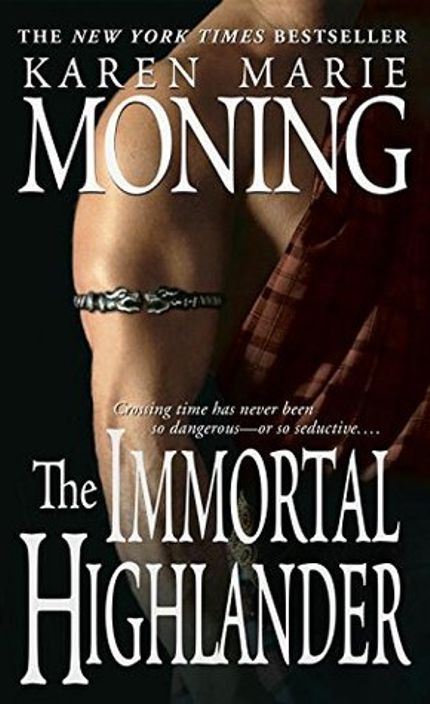 Want more romance? No need to beg. Sign up to get more steamy reads delivered straight to your inbox.

No villain will be truly redeemed without the accumulation of their story arc. Characters cannot end their stories the same way they began—there must be growth. This is doubly true for a hero who is also a villain. There must come a moment when they’re faced with the thing they’ve been doing evil deeds trying to accomplish. Whatever their goal and motivation, it’s almost within reach—and it’s in direct opposition with what their partner needs. Or it puts their partner in direct danger. Whatever the case, it comes down to a choice between pursuing their goal and realizing that achieving said goal won’t make them happy… but their hero or heroine will.

Each villain’s story will look a little different, because their motivations and goals are all individual and no two characters are exactly alike. If their redemption is pulled off, though, it will create one of the most memorable books in the series!

Spoiler alert: For Lothaire, the final redemption meant giving up the item he’d spent a small eternity collecting so that his heroine can be immortal. For Adam Black, it meant giving up his chance at immortality to protect his heroine. Rumpelstiltskin and Jaime Lannister are both part of larger stories that aren’t completed, but satisfying endings could include Rumpelstiltskin giving up his power completely to be with the woman he loves. 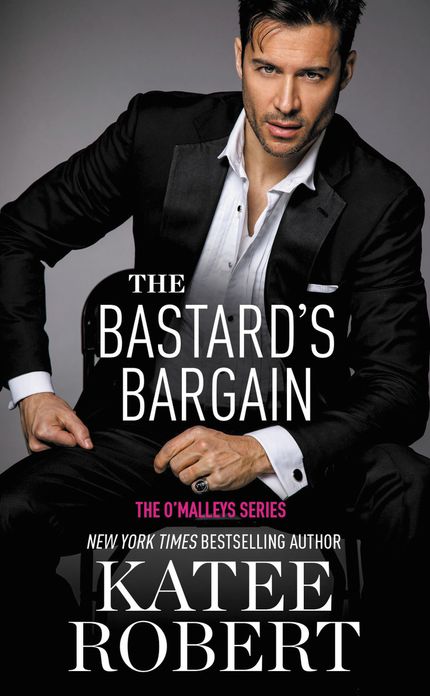 Katee Robert is a New York Times and USA Today bestselling author who learned to tell stories at her grandpa's knee. Her novel The Marriage Contract was a RITA finalist, and RT Book Reviews named it "a compulsively readable book with just the right amount of suspense and tension." When not writing sexy contemporary and romantic suspense, she spends her time playing imaginary games with her children, driving her husband batty with what-if questions, and planning for the inevitable zombie apocalypse. The latest novel in her O'Malley series, The Bastard's Bargain, is out now.