This steamy contemporary series will have you coming back for more.

Sebastian Shark is the ultimate apex predator. Although he comes from humble beginnings, Sebastian has built a Los Angeles real estate empire through a combination of ruthlessness and cunning instincts. Like his animal namesake, Sebastian Shark survives through constant motion—he doesn’t have time to slow down and date. Instead, the hero of Shark's Edge satisfies his carnal cravings through regular appointments with discrete professionals. 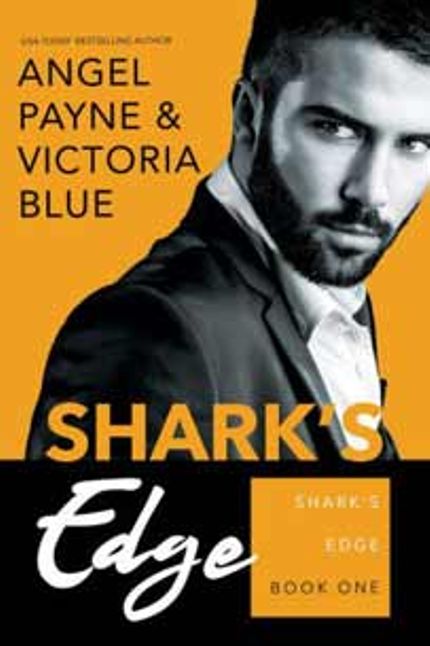 So when Sebastian learns a woman has died by suicide in a public fashion—with a note condemning him attached to her body—he has no idea what their connection could be. The ensuing attention from police and media distracts Sebastian so much he barely has time to consider the unlikely young woman he’s lately become obsessed with.

RELATED: Millionaire and Billionaire Romance Books You Won't Be Able to Resist

Twenty-two-year-old Abbigail Gibson is sexually inexperienced, partially because she has no time for herself. Since her mother’s sudden death, Abbigail has committed totally to the family catering business that was her mother’s dream. She can’t stand her daily visits to Sebastian Shark’s fortress of a skyscraper, where she delivers the douchebag billionaire his lunch—and feels him undressing her with his eyes.

RELATED: 12 Bad Boy Romance Books That Are Oh So Good

Want more romance? No need to beg. Sign up to get the best in romance sent straight to your inbox!

Still, Abbigail is willing to do whatever it takes for Abstract Catering to maintain its relationship with the professional asshole and eventually secure a coveted contract with Sebastian’s dream project—an ambitious Los Angeles skyscraper to be called ‘Shark’s Edge.’

And if Abbigail is very, very honest with herself, her uncomfortable lunchtimes with the haughty businessman are about more than just business. Although they’ve never touched, she knows there’s something animal between them. And Abbigail knows that once she’s in the shark’s jaws, she won’t want to escape.

If you love alpha males, billionaire romances, and steamy sex that comes with a side of suspense, the Shark’s Edge series will have you coming back for more. Sebastian is a seriously unrepentant alpha male, with just enough of a hidden soft center to make him truly appealing. Sure, Sebastian swears at his assistant and enjoys watching his caterer squirm, but he also cares deeply for his young niece and the friends and family who were loyal to him as he transformed from young boy to vicious titan of industry.

It’s delicious to watch Abbigail get to know both sides of Sebastian, as the power dynamics between them—experienced older man to young innocent, boss to employee—shatter taboos like the glass on a glittering Shark skyscraper.

The heat between Abbigail and Sebastian is complemented by the ongoing mystery surrounding the mysterious young woman who implicated Sebastian in her death. Can Abbigail trust a man who's rumored to literally be lethal? And can either of them stand to let passion get in the way of their ambitions?

RELATED: Our 18 Most-Anticipated Romance Books of 2020

Shark’s Edge is the first in a four-book series chronicling the collision-course between Abbigail and Sebastian, one that will send aftershocks across all of L.A. In book two, Shark’s Pride, Sebastian must face the danger his lust has put Abby in. And in Shark's Rise, out December 31, construction starts on the Edge skyscraper, even as Abby and Sebastian's world crumbles around them.

Download the Shark's Edge series today for an adrenaline-filled escape into the world of L.A.'s most dominant businessman. 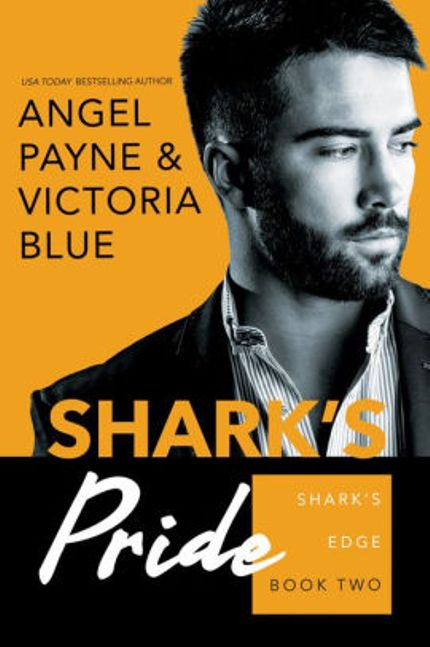 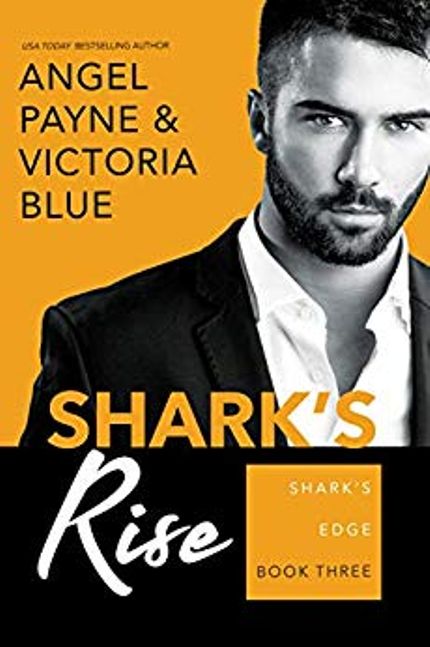 Want more romance? No need to beg. Sign up to get steamy reads sent straight to your inbox!

This post is promoted by Waterhouse Press. Thank you for supporting our partners, who make it possible for A Love So True to celebrate the romance you love.