The author reveals the truth behind the dukes in her latest historical romance series.

I love that Duke Dynasty has allowed me to explore not one, but two areas that fascinate me. First, there’s the blended family. I’ve done a series with half-brothers (Royal Brotherhood) and one about a man whose mistress and illegitimate children lived nearby (Duke’s Men), but this is my first where the children were all by different fathers, yet grew up together. I guess the idea of children who are not full siblings appeals to me. 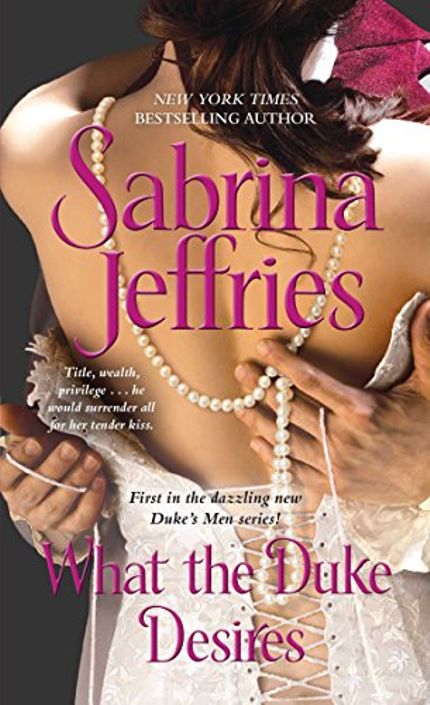 But any kind of sibling is fun for me to write. I have two brothers and a sister, and parents who were always making jokes. When we get together now, my brothers and sister keep us all laughing. We’re still very close and talk often. I find the sibling relationship easy to work with in my writing because I know how swiftly an argument can turn into hugs and humor. So I have fun capturing that in my books where I can.

"Even a duke can feel out of touch with his surroundings."

Craving more romance? No need to beg. Sign up to get steamy reads sent straight to your inbox!

The second aspect I’ve been exploring is the 'third culture kid' one. That’s where a person is raised out of their home country in a foreign country and takes bits of both cultures to inform their attitudes and opinions. So the individual isn’t wholly part of either their own culture or their adopted culture. I lived in the U.S. until I was seven, which is when my parents moved to Bangkok, Thailand. Except for a yearlong furlough when I was twelve, I was in Thailand until I was nearly seventeen. I’m the oldest of the kids in my family, so I had a solid memory of my grandparents, whom I really missed. I was old enough to feel unsure of my footing abroad ... and then unsure of my footing in the U.S. when I returned for good. 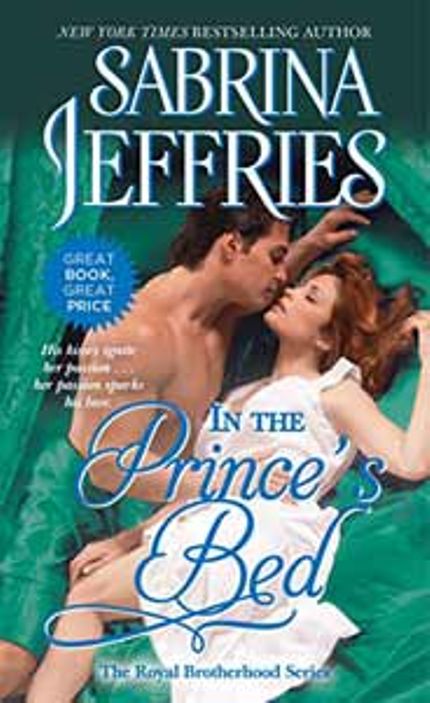 Like my characters, my parents weren’t around when I was college aged. They’d returned to Thailand with my three siblings. I missed all of them terribly. That’s why I have Grey and Thorn, who came back to their home country alone, and Gwyn and Sheridan, who essentially lost their siblings at a young age. Even a duke can feel out of touch with his surroundings. These are fish-out-of-water dukes, who aren’t used to being the lofty creatures they’re regarded as in high society.

My characters did live in an insular culture within their foreign environment—their families were part of the foreign services community—and so did my family. Many third culture kids are part of a diplomatic or religious or military community when they’re abroad, but it doesn’t change the fact that the minute they venture beyond the safety of that community, they’re still in a foreign nation where the rules are different and one cultural misstep can have huge repercussions. And one cultural experience can have huge personal rewards.

RELATED: 16 Regency Romance Books That Will Sweep You Off Your Feet

So it’s fun for me to show my characters adjusting to life in England. I remember only too well not understanding how funerals worked in the U.S. or sales tax or high school. Having my characters work through similar learning experiences gives me insight into my own past. And as with most things that have happened in my life, it has provided me with plenty of laughs, too! 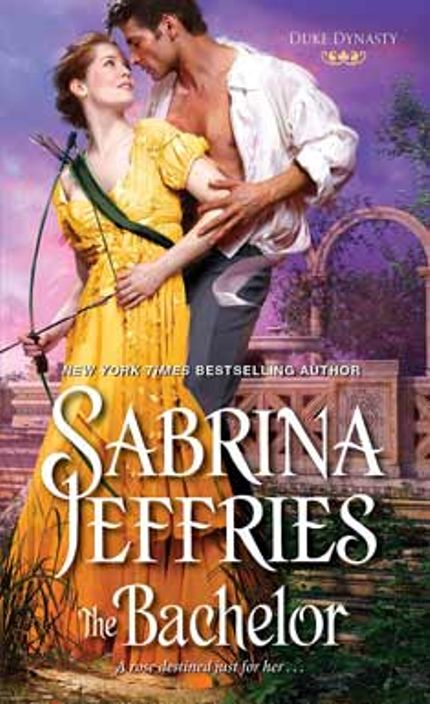