In 2018, Sally Rooney's Normal People captured hearts across the globe. Named one of the best books of the year by The New York Times, The Paris Review, NPR, and others, Normal People follows the on-again, off-again romance between two young people in Ireland.

Marianne comes from an upper-class family. Lower-class Connell is the son of her family's housekeeper. The two have little in common, except for an undeniable attraction between them. As the pair emerge into adulthood at university, their secret romance becomes more intense — even as their class differences make their trysts increasingly taboo.

The first trailer showcases the electric chemistry between Connell and Marianne in a series of intimate moments.

RELATED: Forbidden Romance Books to Heat Up Your Reading Life

Normal People's 12-episode season will hit the streaming service April 29th. It stars Daisy Edgar-Jones as Marianne and Paul Mescal as Connell, and is co-directed by Lenny Abrahamson (Room) and Hettie MacDonald (Beautiful Thing). We can't wait to follow Connell and Marianne through all the highs and low of their compulsive connection. 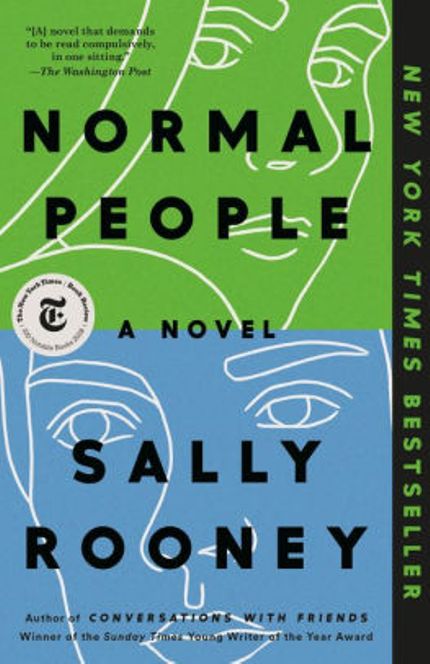 Want more romance? No need to beg! Sign up to get steamy reads sent straight to your inbox!